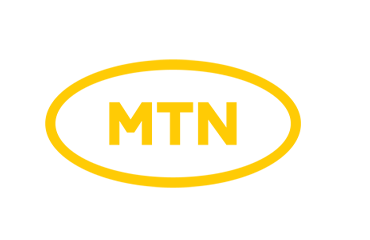 Look at these two paintings of the same cliff-face. The painter of these two images, Jacobus Hendrick Pierneef, was considered one of the most important artists in South Africa in his time, and was frequently commissioned to make works for public and government buildings, including the Johannesburg Station, the Johannesburg Magistrates’ courts, and the Johannesburg Post Office.

Pierneef painted and sketched this scene often and he would make dozens of studies and pencil drawings before beginning to paint his subject. It became one of the most iconic sites in Pierneef’s work and was the subject of one of the 28 panels of his mural composition for the Johannesburg Station, painted in 1931-2.

Carl Becker travelled to many of actual sites of Pierneef’s paintings, to compare the reality to the paintings. He writes: “The Pierneefian formula of a melancholic landscape underneath huge building clouds can get too obvious at times, but here it is very strong. Careful, mathematical composition is a hallmark of the panels. They’re also very strongly circular – the arch of the clouds finds an echo in the ochre earth. The circle is reinforced by the use of tone – so we are drawn to the centre by that very light Naples yellow behind the thorn tree. Also, the cliff seems immense behind the contours of the central dark areas – there’s no middle ground to give us a sense of its scale.”

Some art historians who have written about Pierneef’s work suggest that his art appealed to those who commissioned him, because he depicted a grand but unoccupied land – ready for the taking by white settlers and colonisers from Europe. But, if this is what his colonial viewers really believed, as we know, this “emptiness” was of course a false and romanticised claim.

Get the full resource for your school. Buy the book. 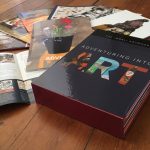 Get the full resource for your school.
Buy the book.